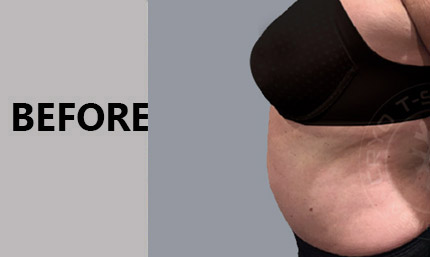 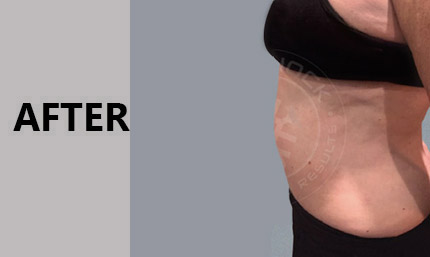 CRYO T SHOCK™ is a CryoSlimming, CryoLipolysis and CryoSculpting technology uses heat and cold temperatures to reduce fat. This non-invasive, innovative and award winning technology and machine uses state-of-the-art thermography and cryotherapy (thermal shock) to reshape the body. Treatments are divided evenly across the treated areas. The destroyed cells then pass naturally through your body’s lymphatic system over the next two weeks


NON INVASIVE, NO PAIN, ALL BENEFIT!

CRYO T SHOCK™ is a non-surgical approach which doesn’t use any suction and is painless.

The CRYO T SHOCK™ machine is capable of causing thermal shock due to its ability to alternate rapidly between periods of skin warming and cooling. First the heat is applied for 2 minutes on the treatment area. Heating allows for the fat cells to rise to the surface which are then quickly targeted during the 12 minute cold treatment of each area.

By using alternating heat and cold in varying times and frequency, the CRYO T SHOCK™ can be used to reduce fat deposits, the appearance of cellulite and tighten loose or creepy skin. 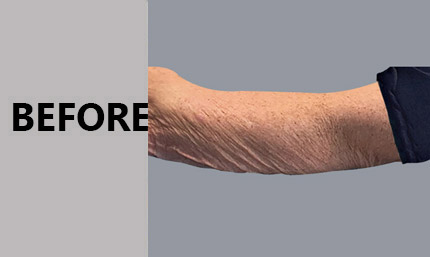 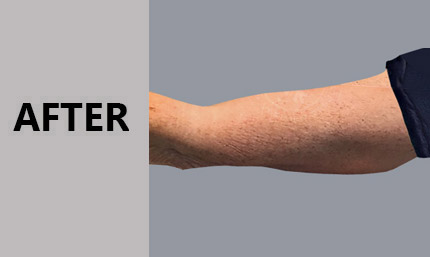 WHAT YOU CAN EXPECT

It has been shown that, under carefully controlled conditions, the subcutaneous fat cells are naturally much more vulnerable to the effects of cold than the surrounding tissue. Exposure to cooling by energy extraction causes apoptosis of fat cells, a natural process, which leads to controlled cell death and gradual elimination.

This process lowers the temperature of fat cells targeted at between 12 and 17° C. It is a safe, painless and non-surgical alternative to liposuction.

Basal Metabolism is influenced by temperature variations induced by the CRYO T SHOCK™ results in an increase in the BM of 13% per degree centigrade. Dynamic and controlled thermal shock of CRYO T SHOCK™ is a form of energy with proven biological effectiveness, which, when administered and subtracted in a controlled and combined manner, becomes the most advanced non-surgical answer to body shaping, fat reduction and younger looking skin.

Smashing and melting of hardened connective tissue with the consequent metabolic block of subcutaneous fat does not occur through the administration of medicines, but thanks to the natural energy and micro-massage, which concentrates on the first 2/4 cm of depth, where fat is located. The results that the CRYO T SHOCK™ achieves also applies to the skin. It immediately improves appearance by tightening skin and causing a healthy glow.

THE PROPER ANSWER TO CELLULITE

Almost all the signs of skin aging can be attributed to a reduction in collagen and elastin. CRYO T SHOCK™ improves the general condition of the skin by increasing oxygen and nutrient supply to the skin.

Regular CRYO T SHOCK™ tightens the skin and prevents wrinkles. The intense exchanges between cold and warm activate collagen production in the deeper layers of the skin, leaving your skin firm and tight. After few applications, clients have noticed the skin becoming smoother and more even toned with regained elasticity and improved overall “youthful” feeling. Provoking a shock by cooling and/or shocking the skin with CRYO T SHOCK™ around the face and neck, the following actions will be performed:

Cold is particularly effective in reducing localized edema thanks to the strong vasocontriction.